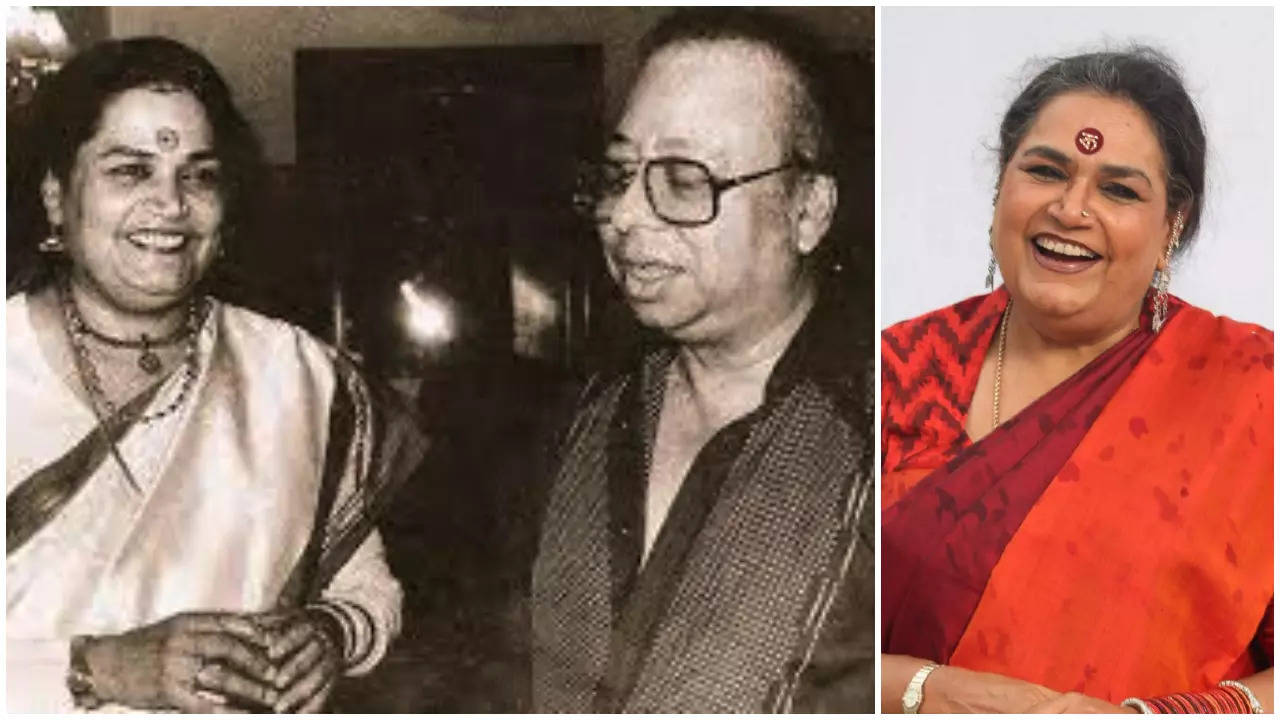 Usha Uthup, the unforgettable singer of Bollywood, was a part of the ‘Hare Rama Hare Krishna’ family. Having lent her voice to the title song of the 1971 film helmed by Dev Anand , today she is a proud woman that the riff of the Dum Maro Dum song from the film in question was played at the iPhone 13 launch (yesterday).

Organisations must shore up cybersecurity strategies to support...

Most trolled celebs for all the bizarre things