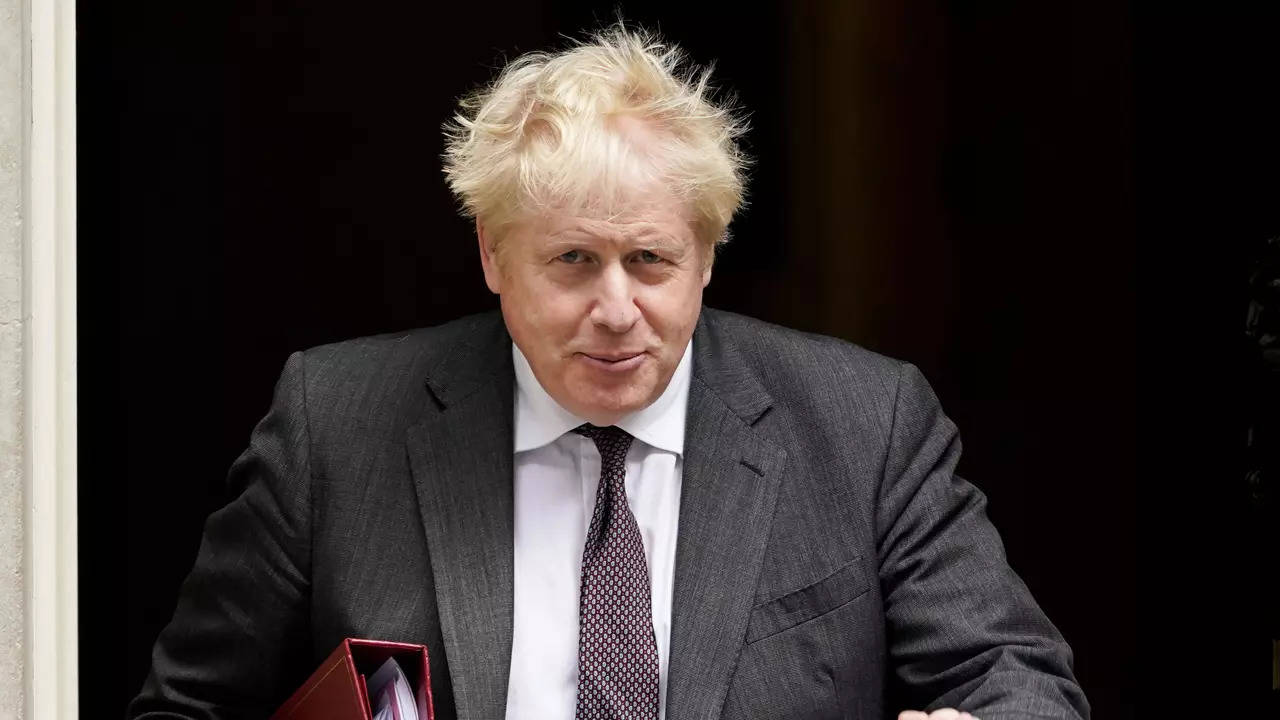 British Prime Minister Boris Johnson demoted his top diplomat and fired his education minister in a major government shakeup Wednesday, as he tried to move on from a series of political missteps and revive his promise to “level up” prosperity across the UK. In the biggest move, Johnson demoted Foreign Secretary Dominic Raab, who has faced criticism for delaying his return from a holiday in Greece as the Taliban took over Afghanistan last month.World News Headlines, Latest International News, World Breaking News – Times of India

Moeen Ali has done some wonderful things in...