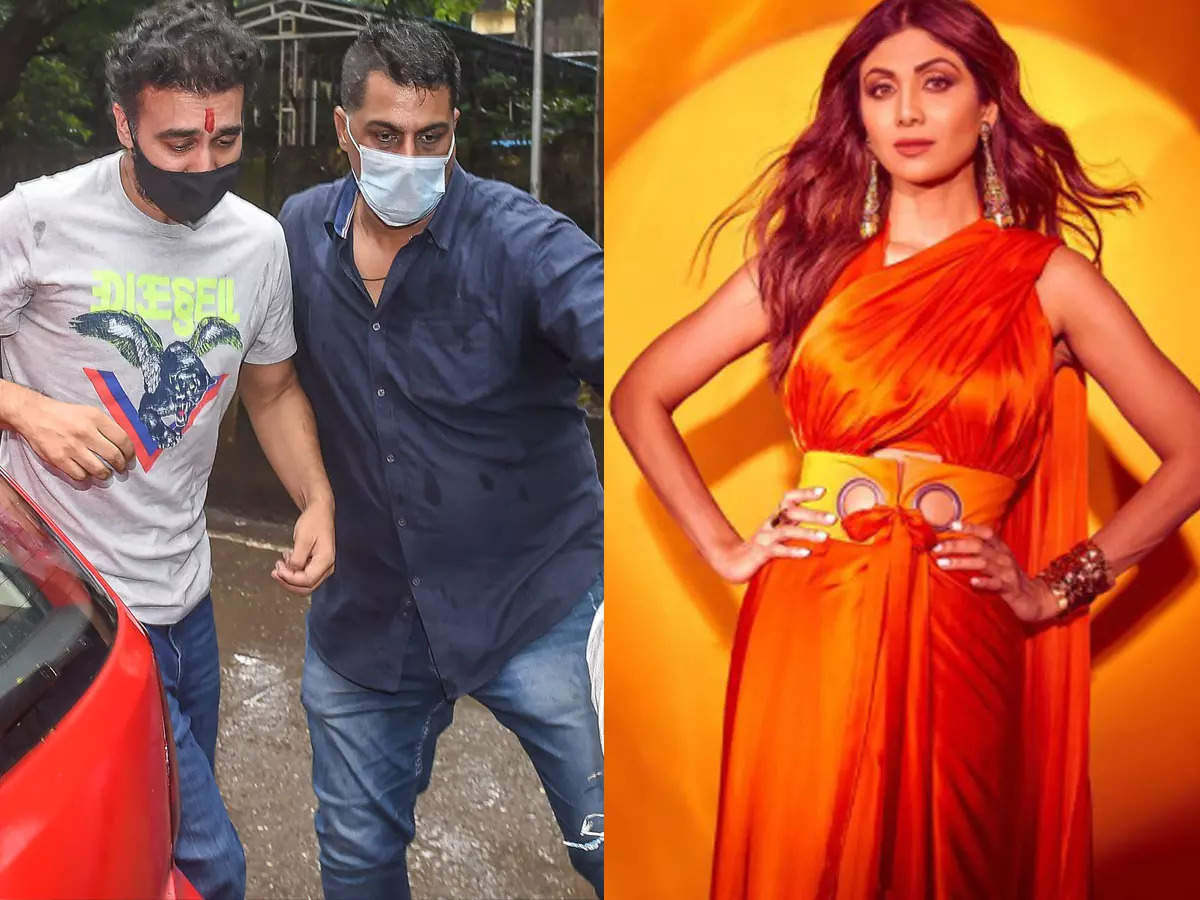 Raj Kundra stepped out of jail on September 21 and reunited with his family after two months. The businessman was arrested for his involvement in alleged production and distribution of pornographic content. As he exited the jail, it was Shilpa Shetty’s bodyguard who protectively escorted him to the car and even risked it all to get his boss home safely. A video going viral on the internet guarding Raj Kundra and later he was spotted running ahead of Raj Kundra’s car as the businessman arrived at his Juhu bungalow. Netizens are praising Shilpa Shetty’s bodyguard for his dedication towards the couple.

How Salesforce is Embracing Safety, Tech to Elevate...