India has provided evidence about Pakistan-backed Khalistani groups, US should take action: Report 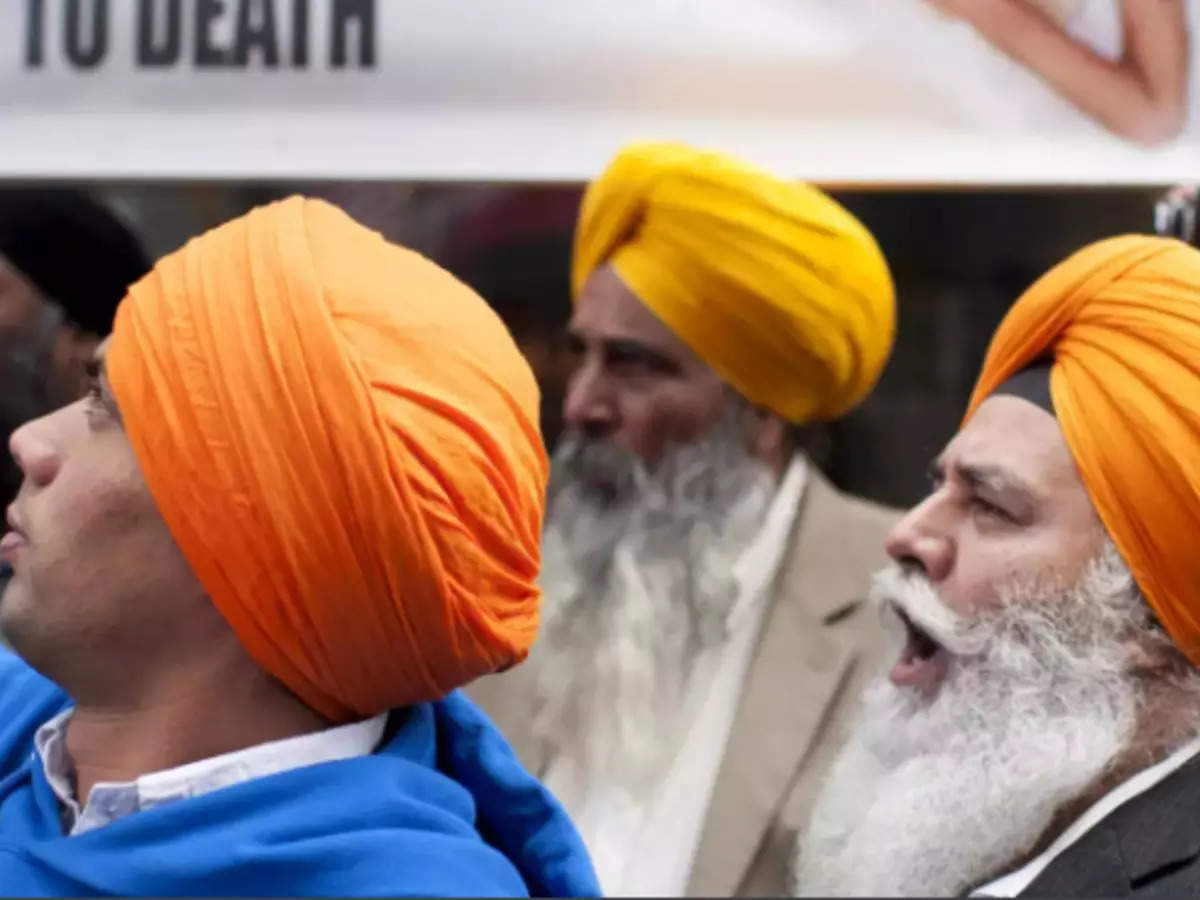 The Indian government has provided the United States considerable evidence of links between US-based Khalistan groups and militants and terrorists operating in India but Washington has been largely “unresponsive”, says a report by a top American think tank which also noted that cooperation between Khalistani and Kashmiri groups has become increasingly apparent in North America, the United Kingdom, and Europe.India News | Latest News Headlines & Live Updates from India – Times of India

UN urges moratorium on use of AI that imperils human rights

Congress to prepare plan for nationwide agitations to take on BJP govt ahead of LS polls: Sources

Organisations must shore up cybersecurity strategies to support...

Most trolled celebs for all the bizarre things