Home India Congress to prepare plan for nationwide agitations to take on BJP govt ahead of LS polls: Sources
IndiaPHM

Congress to prepare plan for nationwide agitations to take on BJP govt ahead of LS polls: Sources 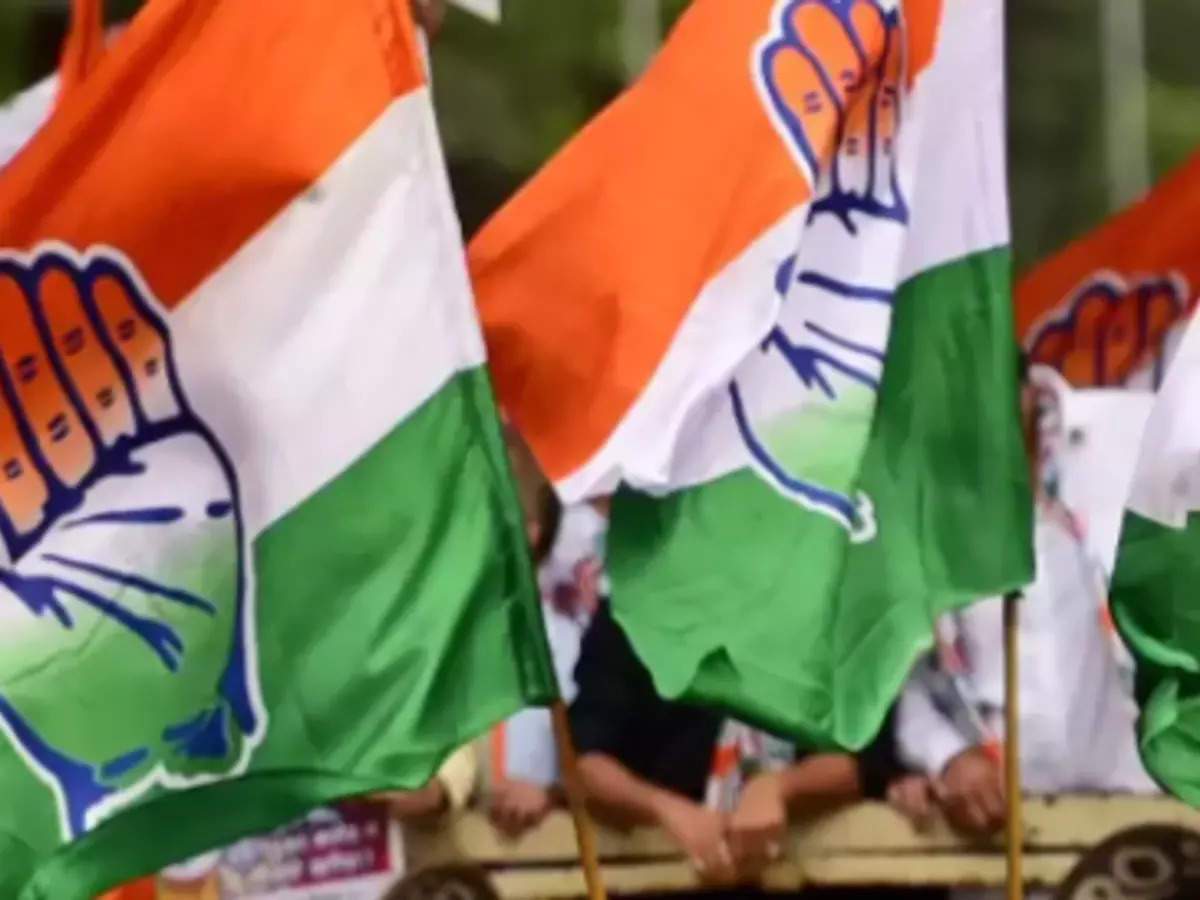 The Congress will prepare a plan for nationwide agitations to take on the BJP government ahead of the next Lok Sabha elections and highlight issues of price rise and unemployment among others, sources said on Tuesday. It was also suggested that party leader Rahul Gandhi should take over as the Congress president and lead the agitations, they added.India News | Latest News Headlines & Live Updates from India – Times of India

India has provided evidence about Pakistan-backed Khalistani groups, US should take action: Report

BJP govt has usurped credit of our work...

Russian GP a real chance for Hamilton to...

‘Air pollution one of the biggest environmental threats...

Windows PC Health Check app is back in...